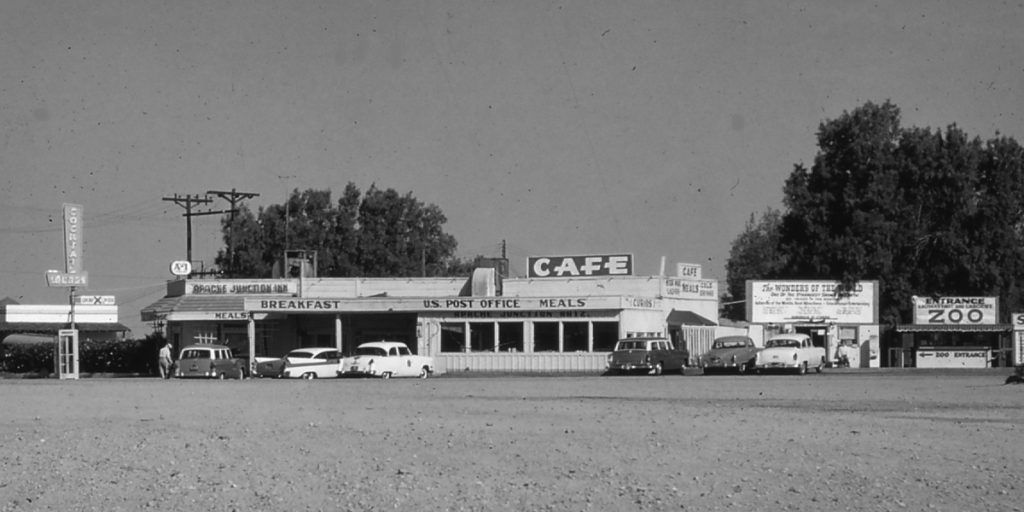 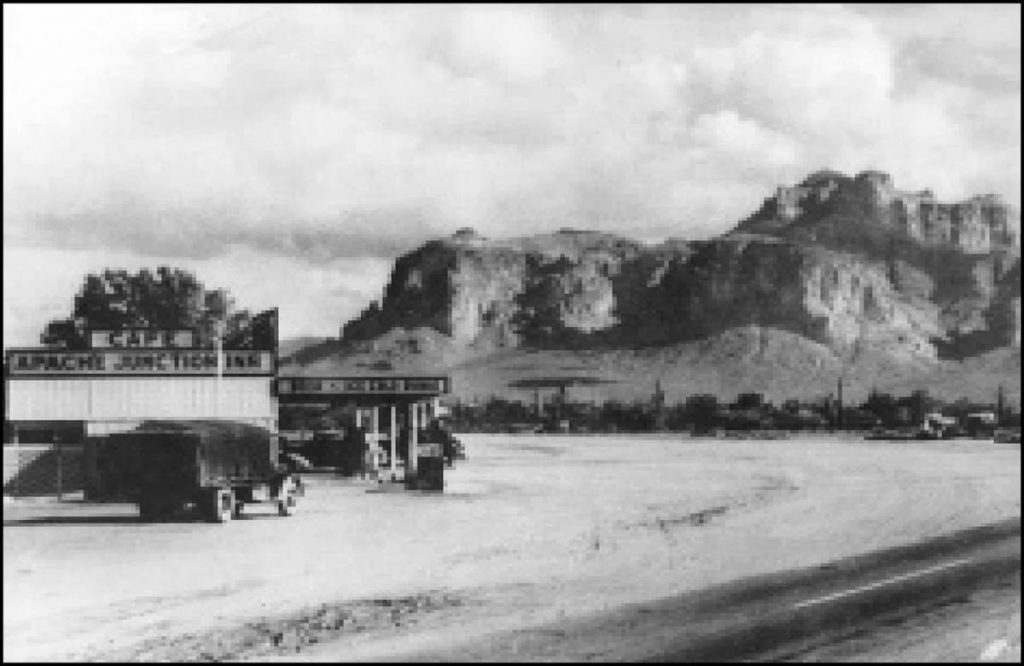 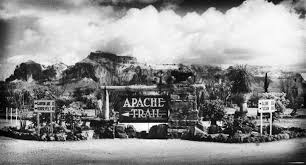 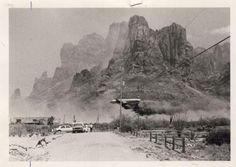 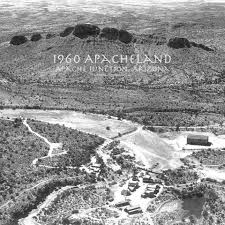 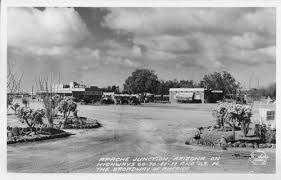 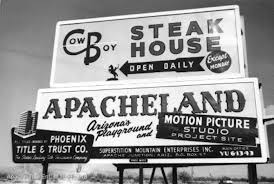 In the 1880’s, two important events happened; the Apache chief Geronimo surrendered to the U.S. Army and gold was discovered. Once word got out about the gold, a boomtown called Goldfield was established. Within five years, however, the picture had changed; the gold was played out and the town deserted.

Early in the 1900s the Mesa-Roosevelt Road (later named the Apache Trail) was contructed, followed by a large dam on the Salt River. With the Roosevelt dam in place, water and power were accessible and growth began in earnest in the vally below. With that, Arizona's first governor, George P. Hunt, planned a road that would run between Phoenix and Globe and the new highway opened in 1922.

George Cleveland Curtis, a traveling salesman from Utah, also arrivedin 1922. He set up a tent and started selling water and sandwiches to people traveling the dusty roads. Curtis realized his good fortune to be so well positioned. He filed a homestead claim and poured the foundation for a building that would become the Apache Junction Inn.

When tourists began to winter in the area because of the wonderful dry air, mild temperatures and beautiful scenery, his dreams began to come true. Curtis understood that with the influx of winter visitors would come the need for attractions so he applied for a permit to operate a zoo. He, along with a chimpanzee named Jimmie, started Arizona's first zoo in the 1930's and began to add animals until he had established a consderable collection.

In 1945, he sold his thriving business to Jack and Beverly Anderson, whom most consider the founders of AJ.

In 1959, construction began on a movie set to promote the area to the film industry. With its breathtaking backdrop of the Superstition Mountains, Apacheland Movie Ranch became a popular location for western movies and the stars who enjoyed filming there. After surviving two fires, Apacheland closed in 2004.

Apache Junction became an incorporated city in November 1978. Since then it has grown from a small town with a fascinating history to a city with an exciting plan for its future.

With its perfect desert climate, unmatched scenery, and small-town hospitality, Gold Canyon lives up to its reputation as “the lost gold” of the Superstition Mountains.